How Do Fishers Feel About the Shift to Community Fisheries in Tonle Sap Lake? 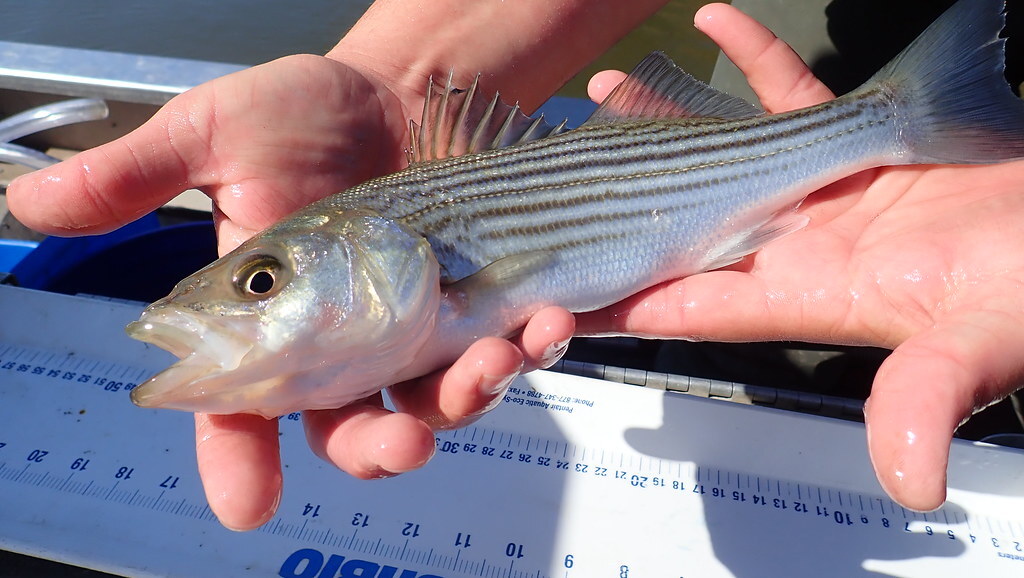 The San Francisco Bay-Delta is among the most intensively studied ecosystems in the world. Numerous long-term fisheries monitoring programs have been conducted there since the late 1950s, but differences in the methods, scope, spatial coverage, and timing of these surveys make it difficult to compare and combine the data collected. As a result, researchers often rely on data from only one or a few of these surveys to identify patterns and draw conclusions about species trends. This fragmented approach provides an incomplete picture, which in turn can lead to incorrect inferences. To attempt a more holistic use of available information, a recent study by researchers from the University of California, Davis combined data from numerous surveys into multi-survey indices (Stompe et al. 2020). These indices could help more accurately detect trends in fish populations, and using them to reexamine existing hypotheses suggests that some commonly held beliefs about the Bay-Delta ecosystem, such as the Pelagic Organism Decline, may need to be reevaluated.
Many of the longest running monitoring programs in the Bay-Delta initially focused on juvenile Chinook salmon (Oncorhynchus tshawytscha) and juvenile striped bass (Morone saxatilis), but have since expanded to include endangered native species like delta smelt (Hypomesus transpacificus). Fourteen fish monitoring surveys have been conducted continuously for at least the past 17 years, and the authors of this study wanted to find a way to compare and combine these surveys. As a first step, they created “species-survey ratings” (which measure how frequently a given species was detected by a given survey) for 36 Bay-Delta fish species across each monitoring program and compiled the ratings by species assemblage. These assemblages grouped species based on their habitats, and included pelagic (open-water), benthic (bottom-dwelling), fringe (habitat along the border of vegetation or structure), and submerged aquatic vegetation. Notably, the authors found that no two surveys were the same when it came to detecting all assessed fish species. At the assemblage level, pelagic species were best represented in the data, whereas species associated with submerged aquatic vegetation – such as black bass (Micropterus species) – were poorly represented. This is likely due to the fact that most of the surveys rely on trawls and seines, which do not efficiently sample underwater plant habitat.
The data from these same 14 surveys were then combined into the “San Francisco Estuary Integrated Data Set” (SFE IDS). To further refine their analysis, the authors selected a subset of eight surveys from the SFE IDS that were the most comparable to one another in terms of duration and consistency, and combined them in an “8-Survey Index.” Both the SFE IDS and 8-Survey Index were then used to reassess the Pelagic Organism Decline (POD). The POD is a hypothesized pattern of decline in striped bass, delta smelt, longfin smelt (Spirinchus thaleichthys), and threadfin shad (Dorosoma petenense), which was originally developed based on data from just a single monitoring survey (California Department of Fish and Wildlife’s Fall Midwater Trawl). The authors of the current study developed a web application to visualize the temporal and spatial trends of different species using the SFE IDS.
In contrast to the standing POD hypothesis that a severe decline in pelagic species began around the year 2000, the trends derived using the 8-Survey Index show a far less pronounced decline during this time period. Analysis of the combined data sets suggests that the bulk of the decline actually occurred in the early to mid-1980s, a timeframe that aligns with ecosystem changes following the introduction of the invasive overbite clam (Potamocorbula amurensi) rather than with the period of drought that occurred in 2000. The improved perspective provided by the multi-program indices demonstrates the value of maintaining multiple long-term sampling programs. Recent publications have highlighted the importance of reevaluating the hypothesized patterns that commonly underpin management decisions and guide regulations (such as the POD), and these indices have the potential to help achieve this. There is, however, still a need to expand sampling efforts to take an ecosystem-wide approach, such as routine electrofishing surveys that could better represent under-sampled species and habitats, and expanding monitoring programs to new locations within the Bay-Delta. Current FISHBIO research projects could help to address some of these gaps once more data have been collected. Amid the incredible abundance of data collected in the Bay-Delta every year, any one survey taken alone provides only a fraction of the whole picture. Developing means to leverage the full range of these data is critical for effective, ecosystem-wide adaptive management.