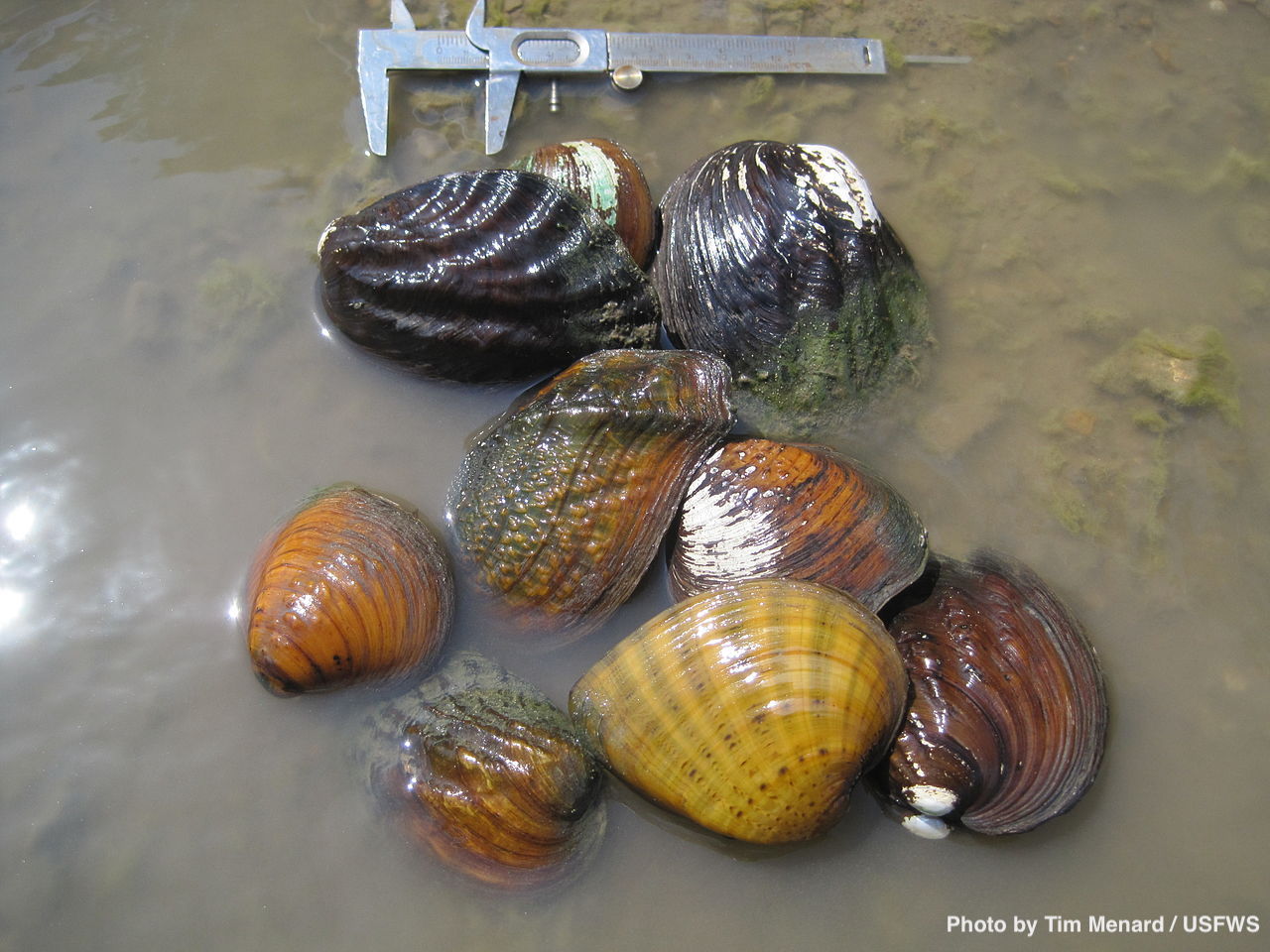 Like doctors in an understaffed emergency room, scientists and managers working to conserve biodiversity have often had to strategically apply limited resources. One method to help guide conservation is identifying “hotspots,” or areas that contain high species diversity or high endemism (meaning species there are found nowhere else). These biological treasure troves may be targeted by management activities to achieve the greatest impact. However, identifying these hotspots can be challenging since it can be hard to effectively determine where species are found – especially aquatic species which may be difficult to detect. Species distribution models are one way to extrapolate the full potential range of a species based on relatively few samples. These models can help determine whether existing protected areas encompass the predicted distributions of species of interest. Many protected areas are established based on terrestrial habitat characteristics, but terrestrial hotspots are often unrelated to freshwater hotspots. This mismatch presents a problem, as many freshwater taxa are imperiled, but their ranges could be entirely unprotected. In an effort to evaluate how well existing protected areas represent aquatic biodiversity and to identify hotspots for future conservation efforts, a recent study applied species distribution models to freshwater fish and mussel species in the watersheds of eastern Texas (Walters et al. 2019). The results revealed a glaring lack of protection for these highly imperiled taxa, but also highlighted locations with good conservation potential.
The Unionoidea superfamily of freshwater mussels is the most threatened taxon in North America, with approximately 30 of its almost 300 species considered extinct and an additional 65% of conservation concern. Freshwater fish face similarly dire circumstances, with an estimated 39% of North American species considered imperiled. These two groups are uniquely interconnected, as part of the unionoid mussel lifecycle is a parasitic larval stage, called a glochidium, that attaches to a fish host. This means that the dispersal of most unionoid species relies upon the fish that they hitch a ride with. Texas is home to 247 freshwater fish species and 51 mussel species, ranking second in the United States for aquatic biodiversity. By applying models to estimate species distributions, researchers sought to identify hotspots of fish and mussel biodiversity and endemicity in Texas, evaluate where these hotspots overlapped, and locate areas where hotspots fell outside of existing protected areas.
Using a statistical approach, the scientists estimated the potential distributions of fish and mussels by calculating relationships between known species occurrences (based on field and museum data) and environmental factors. The relative importance of these factors for predicting species distributions varied between the two groups, but the most significant factors were shared between them. Land use type was the most influential variable for predicting mussel distribution, and groundwater recharge and landform were also highly important. Geology was the most influential factor for fish, but groundwater recharge and land use were also significant. Overall, diversity and endemicity hotspots represented a small proportion of the study area for both fish and mussels. Fish and mussel biodiversity and endemicity hotspots did not overlap much, and of particular concern, more than 90% of the identified hotspots fell outside of existing protected lands.
﻿
Understanding spatial patterns in biodiversity is vital for developing an effective approach to conservation. The identification of hotspots in this study revealed important differences between taxonomic groups, and also helps understand which factors may best guide conservation efforts. The use of hotspots for establishing conservation priorities has often been used at very large spatial scales, but a pared-down approach at smaller scales may be more effective for planning on-the-ground conservation efforts, which are often conducted at the regional level. The results of this study indicate that protected areas in the region, which were primarily created based on terrestrial habitats, fail to adequately include aquatic biodiversity. This highlights a need for a freshwater focus to management planning. An added benefit of including species like mussels in conservation strategies is that they are indicators of ecosystem health and are correlated with high diversity of other invertebrates. Identifying hotspots at the regional level provides an effective method of conservation prioritization and may serve as a valuable tool for protecting severely imperiled species in streams.